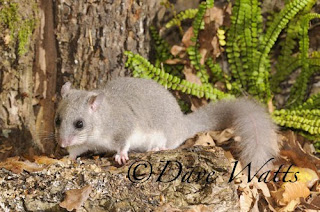 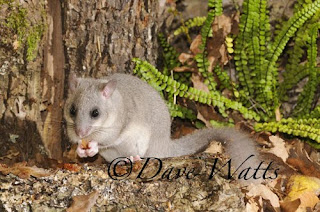 Believe me, the whole system worked like magic and the Edible Dormouse appeared on cue. I only had to check the LCD screen and histograms on the rear of the camera to ensure I had the correct exposure. The camera settings were set to 1/250 second F11 – 14 on manual mode. The flash units were set to TTL. How did I ever work with flash on film cameras when I had to sometimes wait for weeks to see the results?
Posted by Dave Watts at 5:12 AM